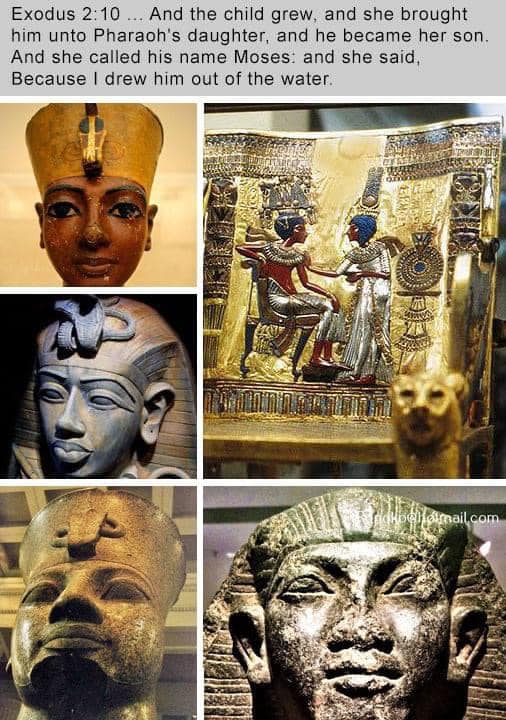 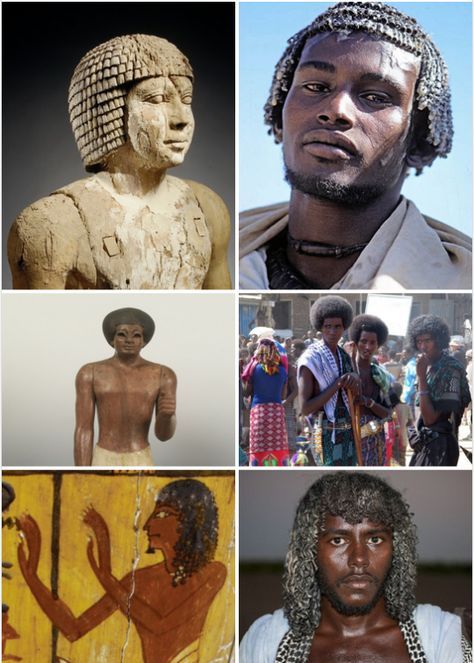 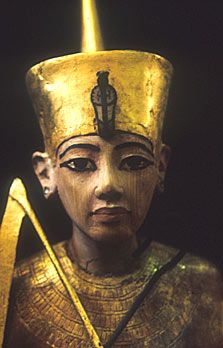 Tutankhamun’s tomb contained 413 Ushabti figures, intended to represent the king and to help him with certain duties in the afterlife. Some are very simple, but others, such as the one here, were carved from wood and are portraits of the king. The figure is shown as a wrapped mummy wearing a gilded crown and holding the royal emblems, the Crook and the Flail. 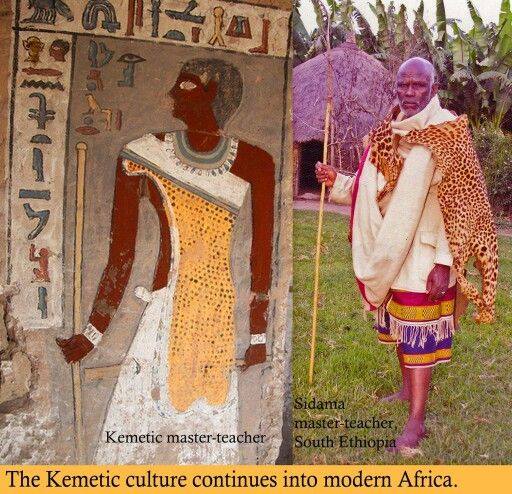 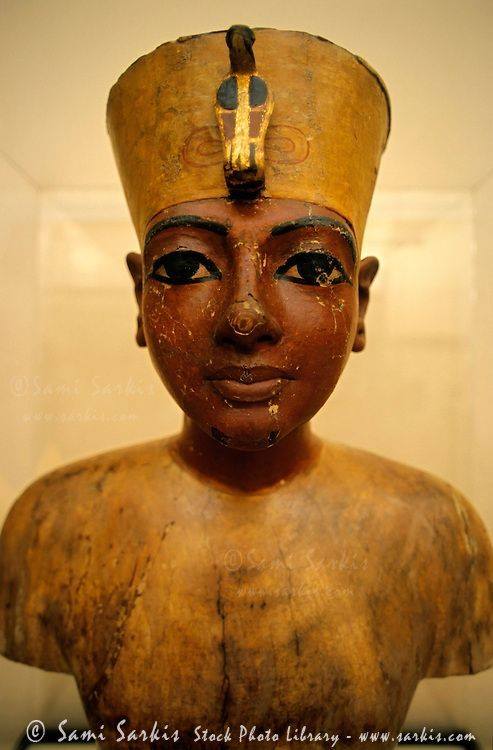 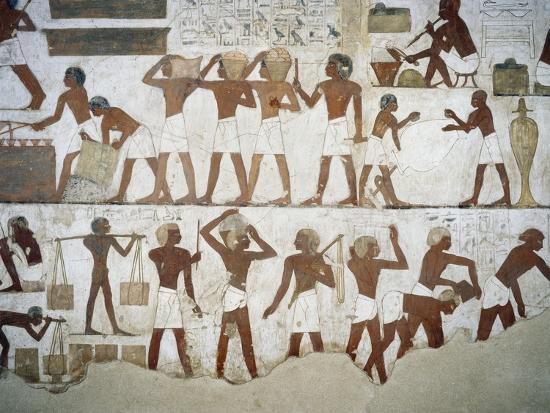 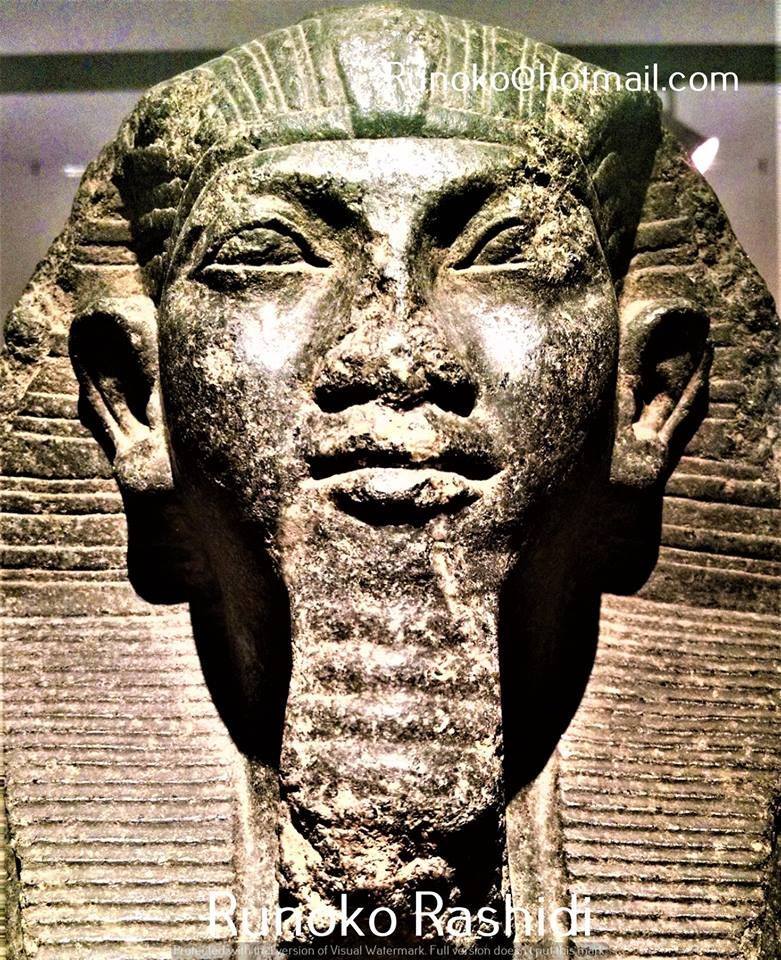 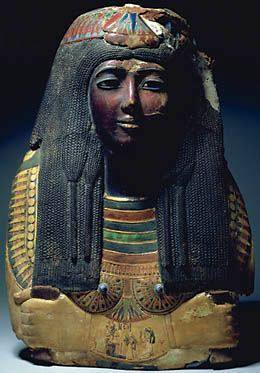 The Mask of Ka-nefer-nefer, stolen from Egypt and currently in the possession of the St. Louis Museum of Art 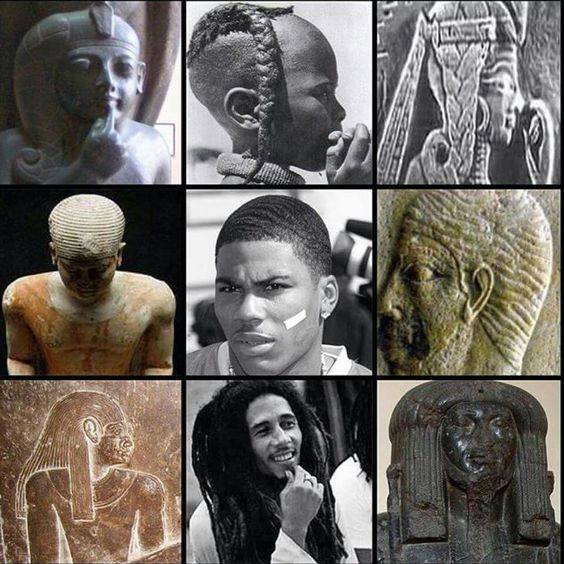 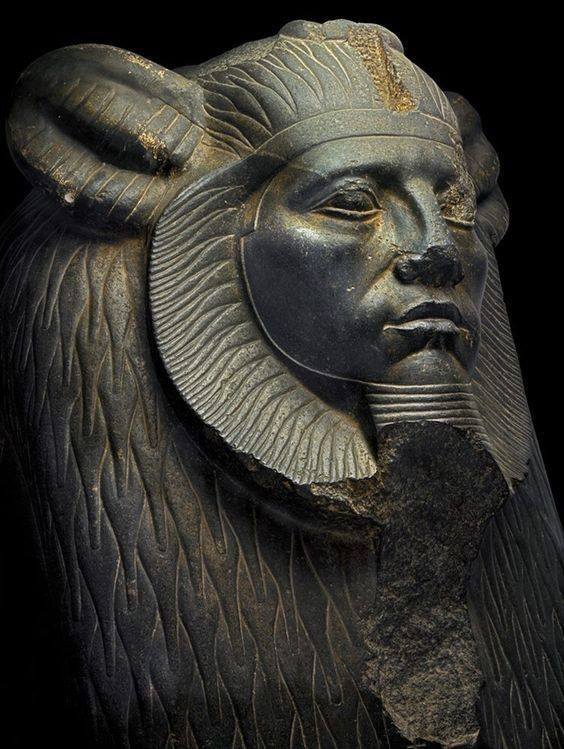 Amenemhat III (Reign: c. 1860–1814 BC) was a 12th dynasty pharaoh, whose reign is regarded as the golden age of the Middle Kingdom. 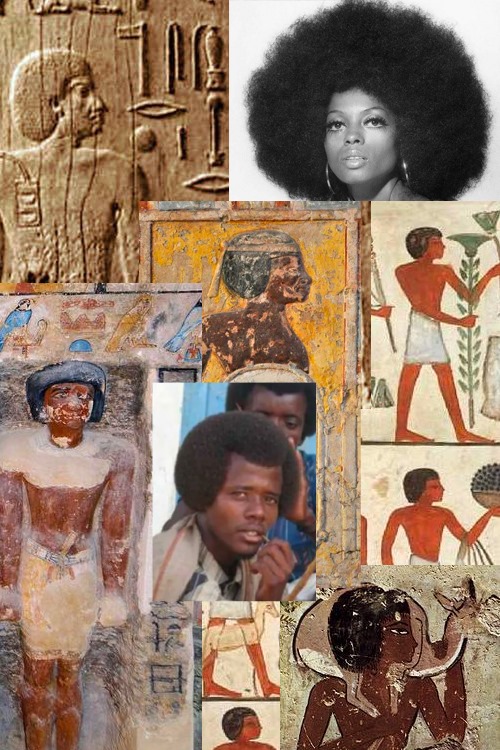 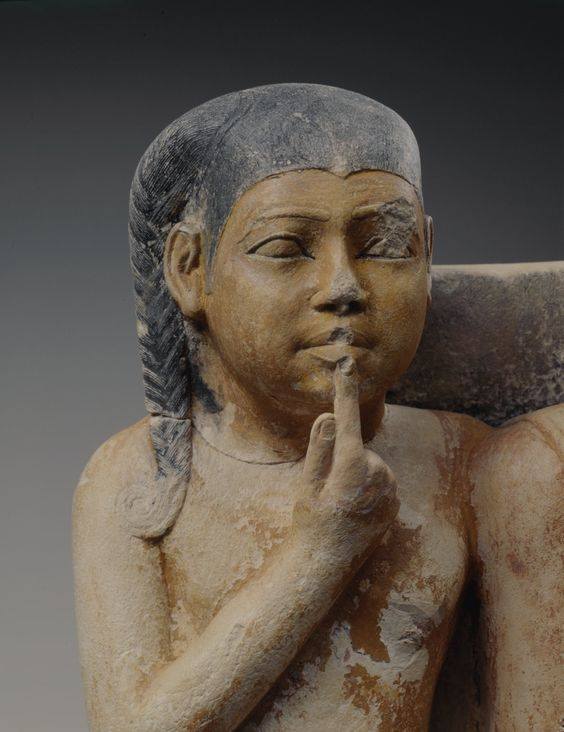 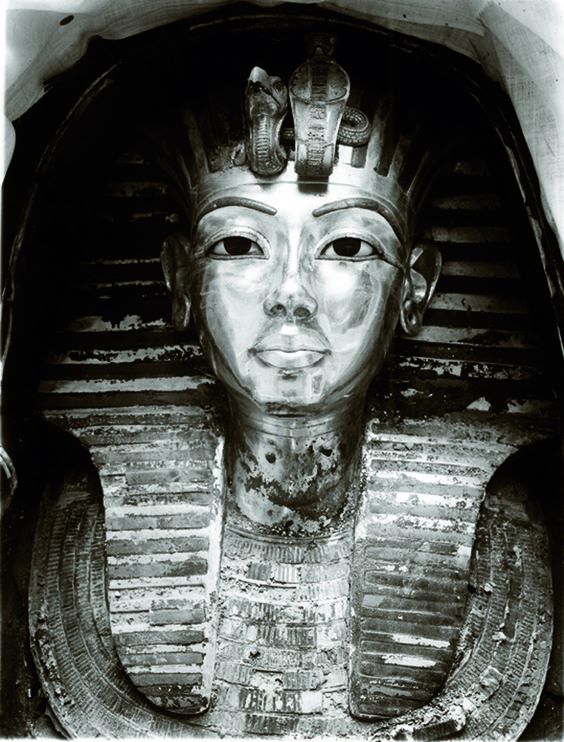 The tomb of Tutankhamun was cracked open in 1922 by archaeologist Howard Carter after lying undisturbed for over 3,000 years. 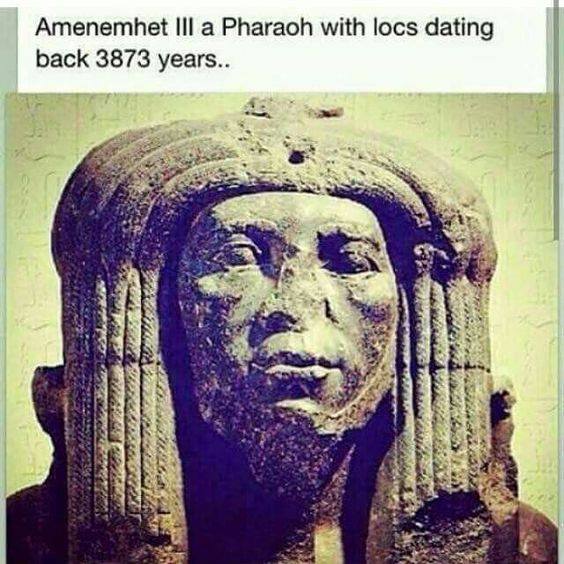 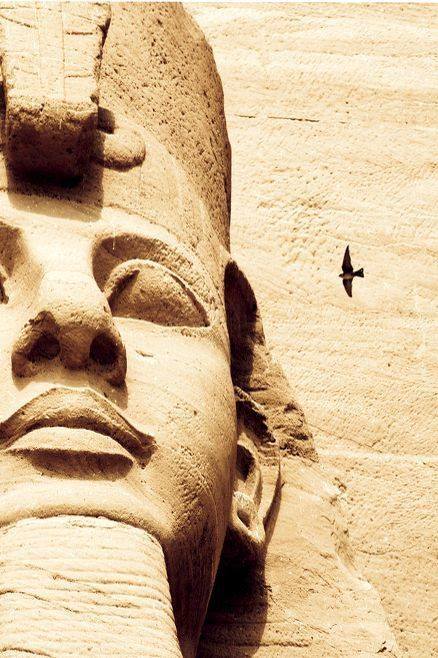 Genesis 41:45 Pharaoh gave Joseph the name Zaphenath-Paneah and gave him Asenath daughter of Potiphera, priest of On, to be his wife. And Joseph went throughout the land of Egypt. 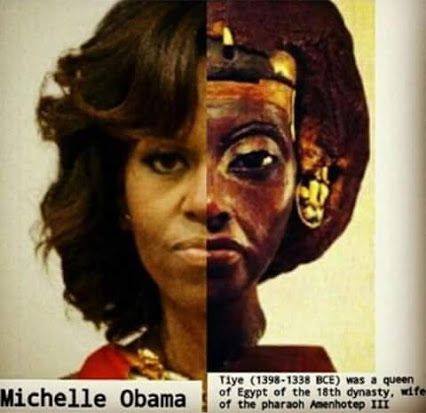 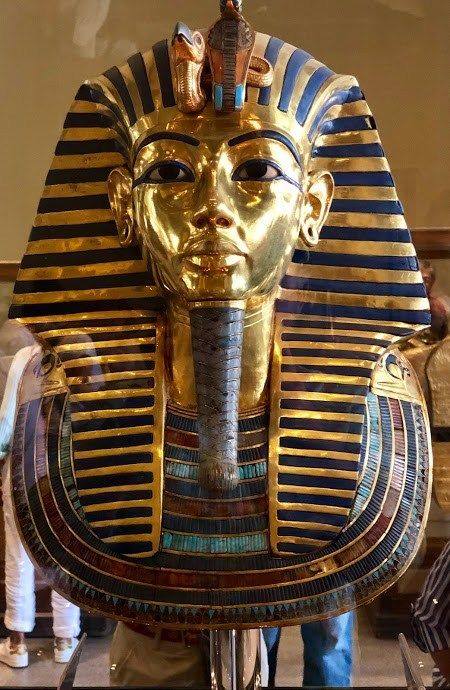 Acts 21:38 “Aren’t you the Egyptian who started a revolt and led four thousand terrorists out into the wilderness some time ago?” 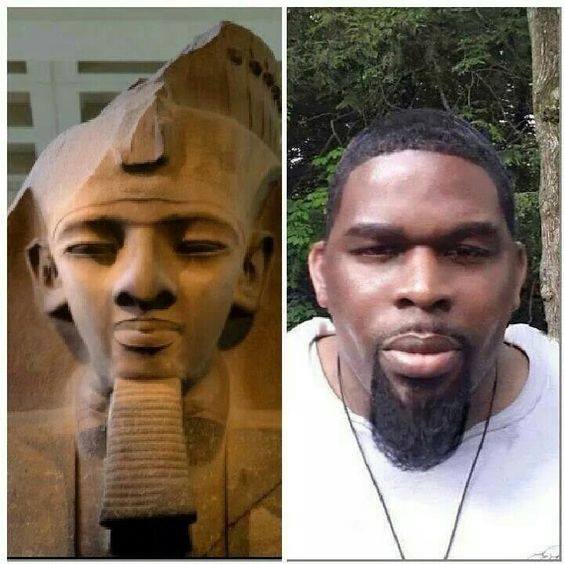 Matthew 2:14 So he got up, took the child and his mother during the night and left for Egypt, 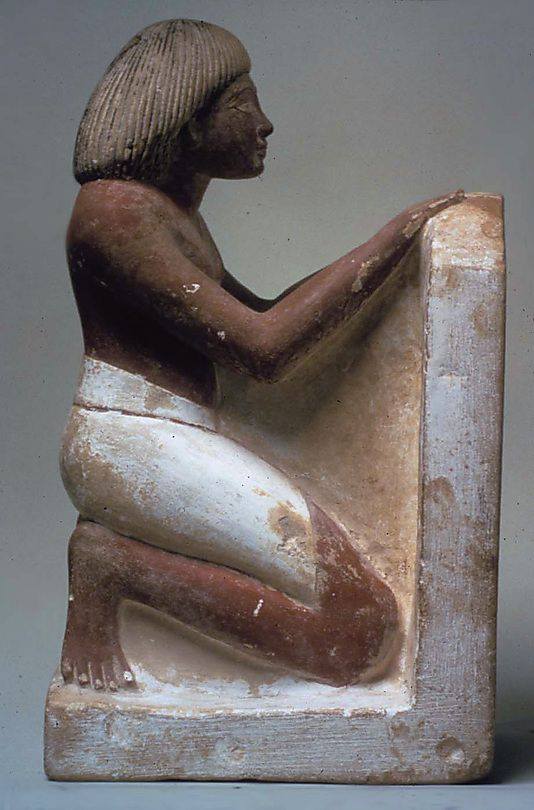 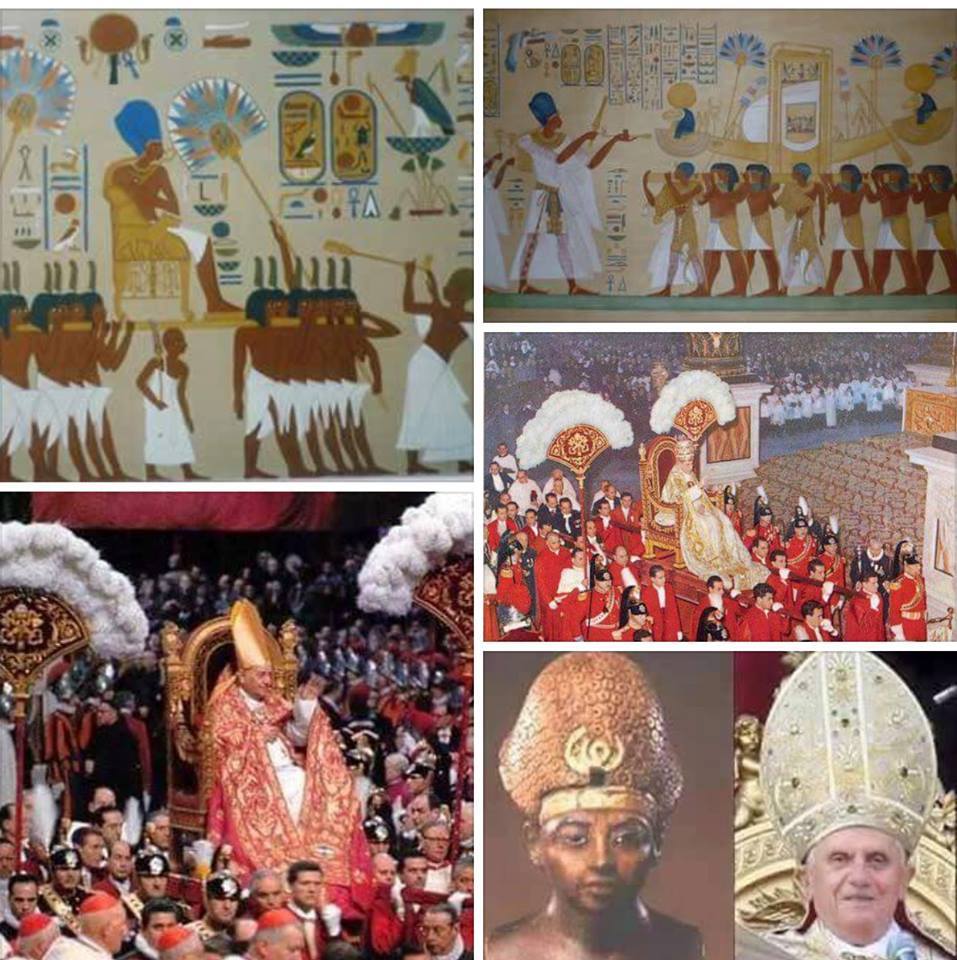 Revelation 11:8 And their dead bodies shall lie in the street of the great city, which spiritually is called Sodom and Egypt, where also our Lord was crucified. 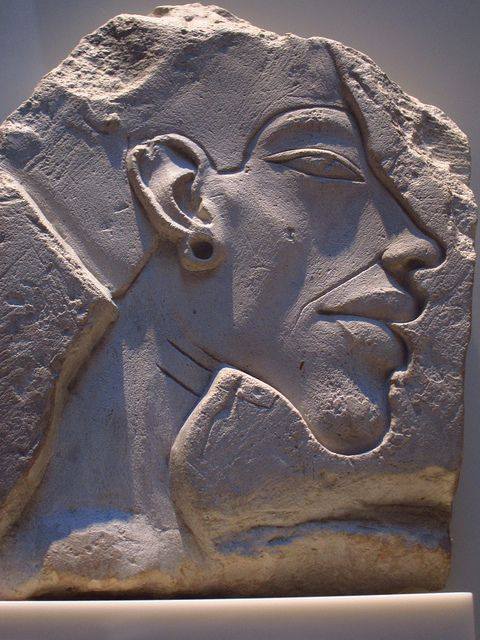 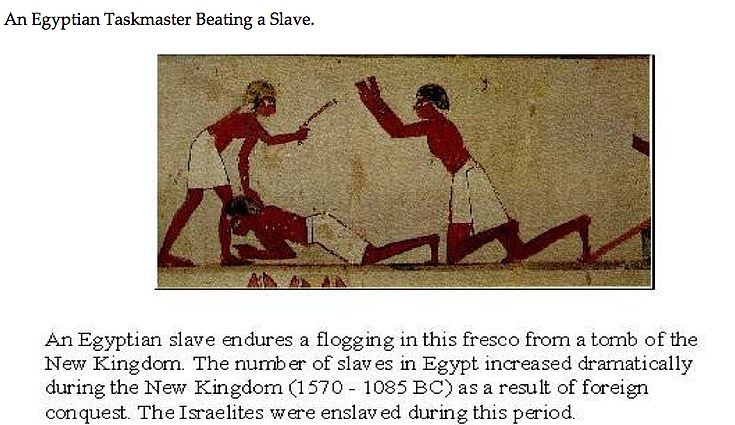 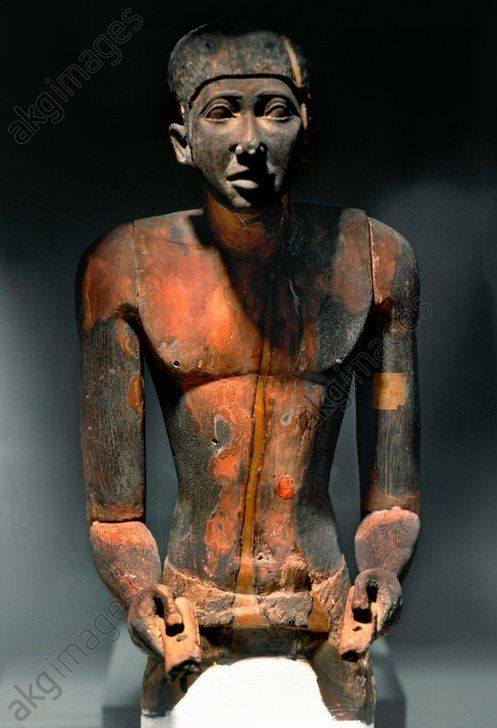 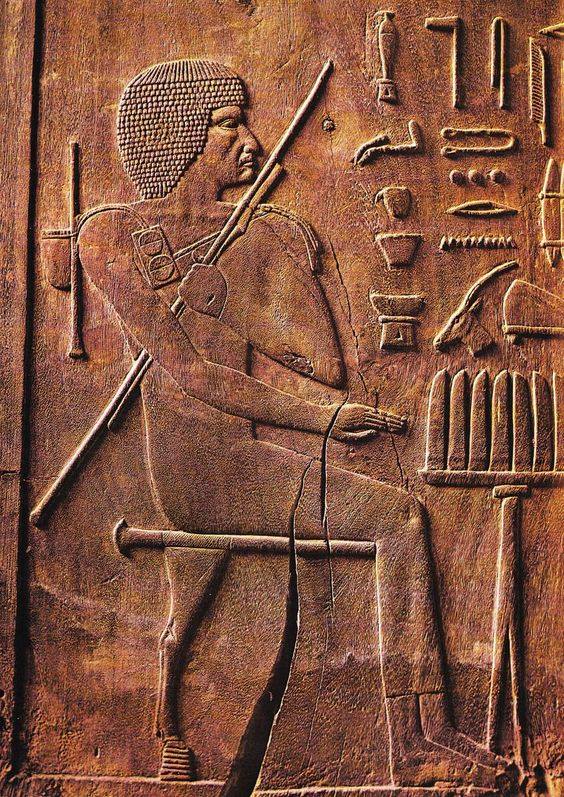 Hesy-Re, relief on wood from his tomb in Saqqara. He was an official, physician (possibly the first known in history) and scribe who lived during the Third dynasty of Egypt, served under the pharaoh Djoser, and was buried in an elaborate tomb at Saqqara. He bore titles such as “Chief of Dentists and Physicians” and “Chief of the King’s Scribes”. 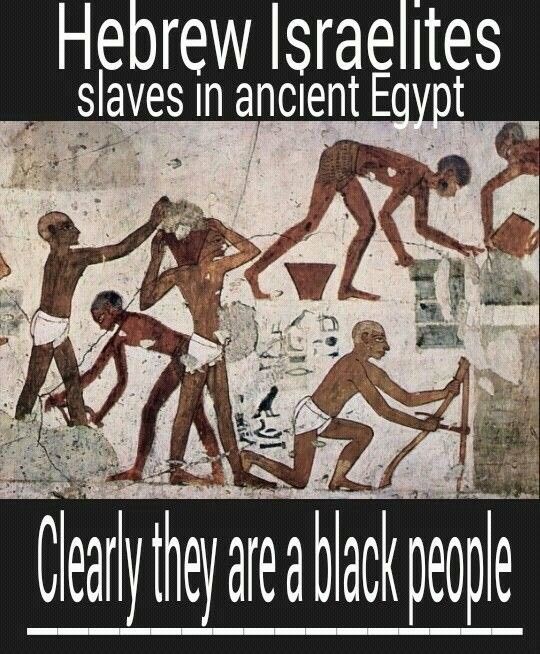 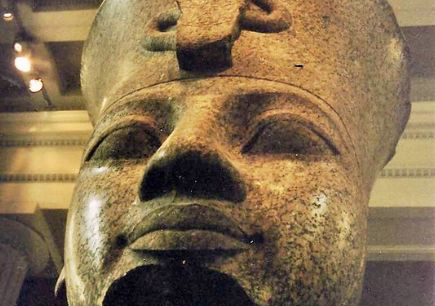 Queen Tiye and husband Amenhotep III, Parents of Akhenaten and grandparents of Tutankhamun … dating from c.1370 BC … 18th Dynasty Egypt